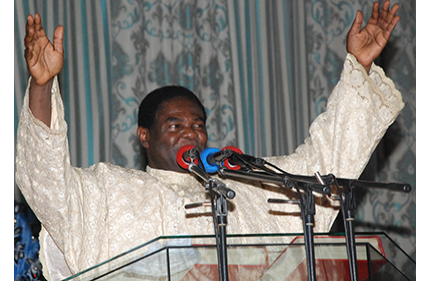 The Federal Executive Council (FEC) on Wednesday approved the establishment of two private universities in the country.

They are Edwin Clark University  in Delta State and Hezekiah University in Umudi, Nkwerre, Imo State.

This was disclosed to State House correspondents by the Minister of Information, Senator Patricia Akwashiki, at the end of the FEC meeting presided over by President Goodluck Jonathan.

Hezekiah University is the first ever private university in Imo, Nigeria and was single handedly built by His Grace Most Revered Professor Daddy Hezekiah (MFR).