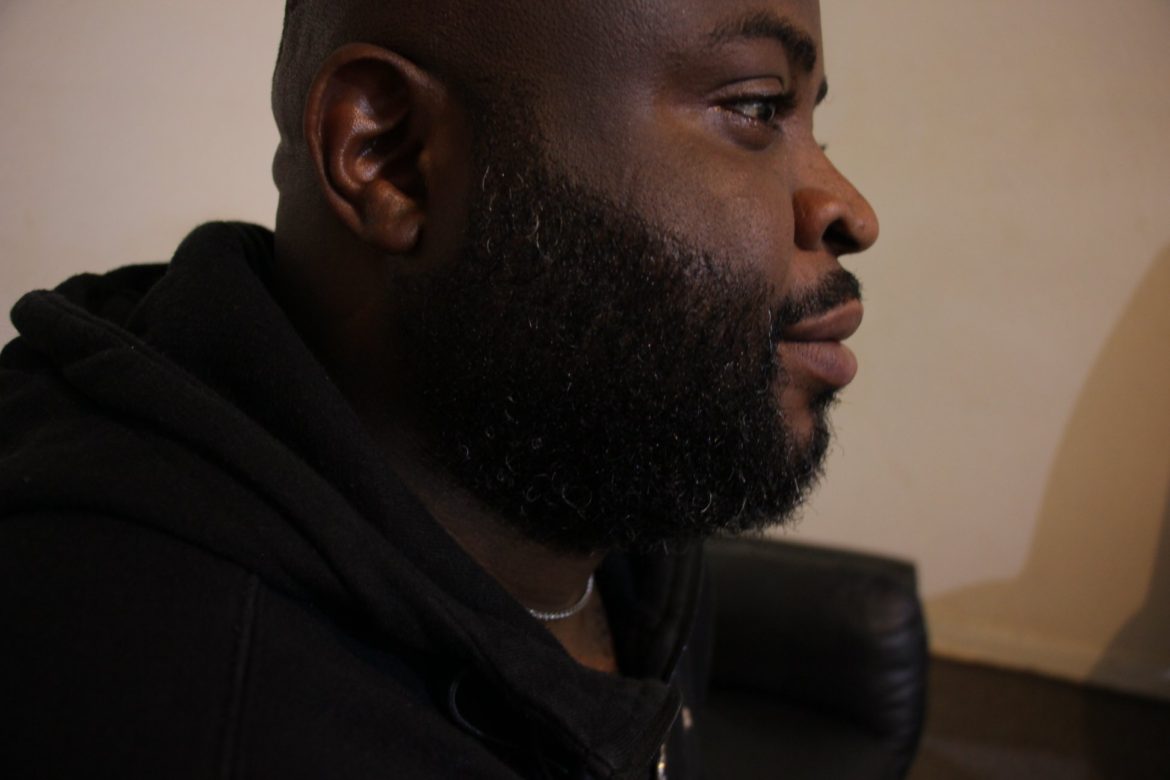 The controversy surrounding the U.S Presidential elections may never go away. The words rigged, stolen, fraudulent are some of the adjectives that can best describe the polls which have generated mixed reactions even beyond the shores of the United States.

Recall, the prayer march for Trump by Africans led by His Grace, Most Reverend Professor Daddy Hezekiah (International Mayor of Peace), calling on God to thwart the witchcraft being used by Democrats to suppress the truth and win the elections.

While litigations continue in U.S in the wake of shocking revelations on how the Democrats bastardized the mail-in ballots to rig the elections, a certain unpopular Nigerian social media blogger by the name Paul Okolie (alias Man Paulo’s Corner) is deriding the prayer march for Trump.

Sadly, people like Paul fail to understand that prayers shouldn’t be limited or confined to one’s geographical location. The world will heal faster if all religions emulate Daddy Hezekiah in praying for the peace of Jerusalem rather than destruction. For all of Trump’s efforts to unite the Middle East and its religious groups — Jews, Muslims and Christians through the Abraham Accord, the man Daddy Hezekiah thought it wise to pray for Trump in the midst of unending media persecution. In an interview with BBC Igbo earlier this month, Daddy Hezekiah offered empirical explanation on the prayer march for Trump.

The inapt Nigerian blogger, Okolie failed to understand the circumstances behind the prayer. Prayers are no crime. It’s actually a good thing which we owe one another.

Any country or individual can sure use a little prayer to realize its fullest potentials. Bloggers like Paul are the reason Africa is where it is. Their selfish dictates makes them believe they have monopoly of what the truth really is. If the Pope had said prayers for Nigeria’s Buhari, losers like Paul would be okay with it — but for a Nigerian international figure to pray for an American President seems a taboo to them.

Daddy Hezekiah is a man renowned for speaking out against societal ills even in his home country Nigeria. He warned Nigerians of the calamity that may follow should they choose to maintain status quo before the last Presidential elections in Nigeria. The decision to allow Buhari a second term is one decision Nigerians now massively regret. Widespread reports suggest Nigeria’s Presidential election in 2019 was rigged beyond magic.

The rigging prevalent in the Nigerian election is identical to that exhibited by Democrats in U.S elections. Counting was abruptly halted on election night across States where Trump was massively ahead for unexplainable reasons and by daybreak unverified mail-in ballots were brought in to tilt the election towards Biden. Americans must resist this unholy act to steal their mandate. Only legal votes must count!

People of goodwill are encouraged to stand firm, resolute and unbroken in the quest for justice in U.S Presidential Elections. What’s at stake in the election is not just the outcome but the credibility of the United States to call other countries to order over election rigging. If this blatant fraud and election rigging is swept under carpet, the U.S should kiss its morality and leadership role in the world goodbye.