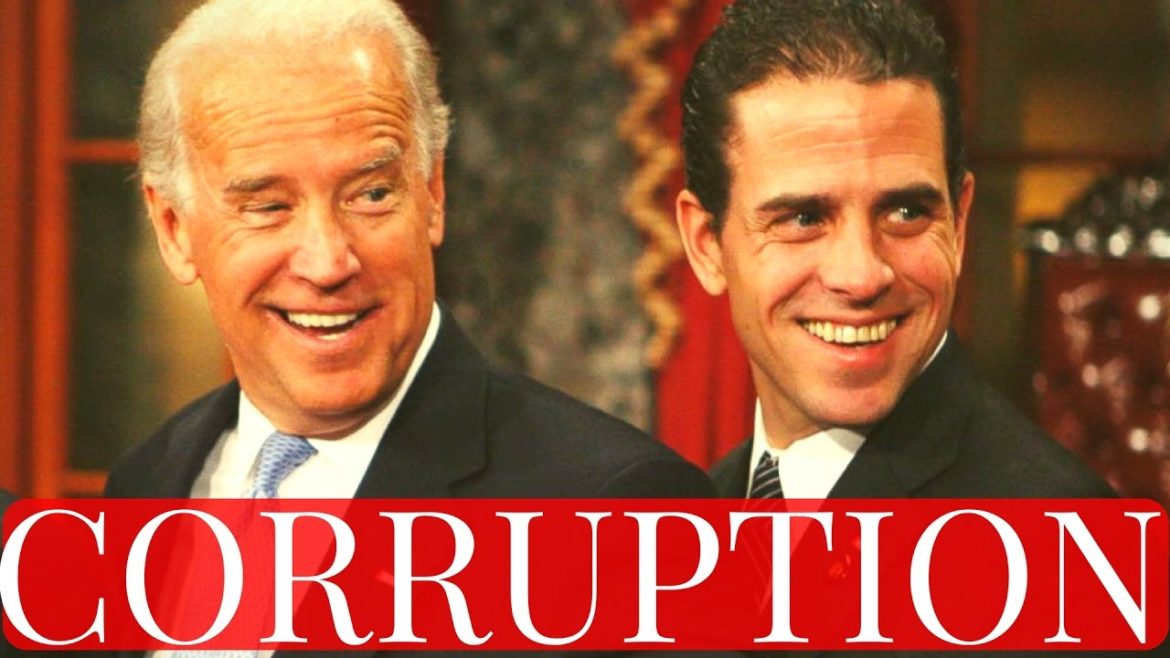 The Democratic Party was once a party synonymous with democracy. American national interest seemed to be the bedrock and ranked utmost as its mantra. Well, not anymore. The Democratic Party is now the epitome of bullying and overt control. The party has perfected the concept of “get in line or we’ll destroy you” instead of representing all Democrats and American values. The party caters for the far left, pushing an agenda it describes as compassionate, inclusive and empowering, but in reality is tilted towards communism, extremism and hate. It paints minorities as victims who cannot fend for themselves and need the party to save them whereas in reality, the Democrats are the architects of America’s minority problems. It was Democrat Joe Biden who sponsored the Crime Bill in 1994 which led to massive incarceration of African-Americans.

Historically, slavery in U.S would have been abolished long before it was in 1865 if perhaps the Democrats were more receptive to Lincoln’s policy a little earlier than they did.

Again, Democrats criticize Trump on immigration whereas it was the Obama – Biden administration that built cages to incarcerate immigrants. Democrats oppose Trump’s wall for protection of Americans but conveniently live behind walls in their exotic homes.

This hypocritical party claims to support small businesses; yet wants businesses to remain forever closed because of the pandemic and in order to score cheap political point come Election Day.  Democrat elected officials, the likes of Nancy Pelosi continue to stall progress in the Stimulus Bill, hurting employees and killing businesses.

Members of the party are beginning to discover the truth that the Democratic Party doesn’t care about its moderate members in anyway other than as a source of votes. The smart ones are moving to the Republican Party instead.

Their anguish was compounded by the Democrat’s choice of Presidential candidate Joe Biden which was ill-informed. Joe from all indication is unfit to rule a nation like America. He doesn’t have what it takes to propel and sustain the greatness of the United States. This is why in all his 47 years in government, there was no reasonable accomplishment attributed to his name whatsoever. The highlight of his political career could well be his clamor for a segregated America and statement in the 70’s that non-orderly racial integration policies would cause his children to grow up in a racial jungle.

For such undecorated politician, it’s no surprise that he now resorts to his partner in crime Barack Obama as stooge for his campaign and speeches. There are not many instances where a former president becomes the mouthpiece of a presidential aspirant for fear of embarrassments to the Party.

Ever since Joe kicked off his presidential campaign, his campaign have had to walk a thin line to keep him from very rigorous public and press scrutiny.  Democrats and Americans must understand that if Joe becomes President, it isn’t Obama who would address or stand-up to China, Iran, Turkey and Russia. Joe would have to do his talking himself.

If Joe needed four days to get prepped for Thursday’s debate in the absence of his jobless buddy Obama to speak on his behalf, how would he cope in the Oval Office where days off to prep may not available? Biden had four days to prep for debate and still stuttered close to the 90 minutes mark; checking his watch in desperate wish to disappear from stage back to his basement. Isn’t this clear demonstration of what Americans should expect from a Biden presidency when the luxury of four days to prepare for a speech or Obama having to speak on his behalf wouldn’t be available?

Americans must be guided. The task of electing the President of the most powerful nation in the world, the United States of America, should never be trivialized nor given on a platter. It should be earned based on competence, boldness and ability to lead. It should never be passed on as a gift or on the basis of sentiments, sympathy or emotional bias.

In choosing a President come November 3rd, Americans must realize they need a President that can muster confidence to hold the perceived “big four” China, Iran, Turkey and Russia accountable in international relations.

Truth be told, Biden isn’t fit to be president. The man is a disaster waiting to happen. He lacks the character of a president and the revelation through Hunter’s emails clearly shows his candidacy is compromised. Biden can never and will never be able to separate his personal business interest from country. This is especially true when juxtaposed with recent confirmation from the FBI that the Hunter laptop email saga is real and no handiwork of the Russians as purported by Democrats. Every patriotic American should take this development and threat from China very seriously.

Patriotic Americans, silent majority, awake and go out there and do the needful. Vote for your God given President Trump. The Trump haters have told so many lies and failed at so many hoaxes, and no sane person believes a word they say anymore. Let’s seize this opportunity and vote for the President who has pledged to always put American workers first, and has delivered on that promise.

In the words of Donald J. Trump in the last debate, economic success will unify the country but this won’t happen under a Biden presidency. “We are on the road to success. But I’m cutting taxes, and he (Biden) wants to raise everybody’s taxes, and he wants to put new regulations on everything. He will kill it. If he (Biden) gets in, you will have a depression the likes of which you’ve never seen. Your 401(K)s will go to hell, and it’ll be a very, very sad day for this Country.”

5 thoughts on “DEMOCRATS OR “DEMONCRAFTS”? JOE CORRUPT BIDEN, THE BIG GUY IN THE MIX”