ANXIETY IN WEST AFRICA, NIGERIA AS NIGERIANS WONDER IF THE POLICE IS STILL THEIR FRIEND 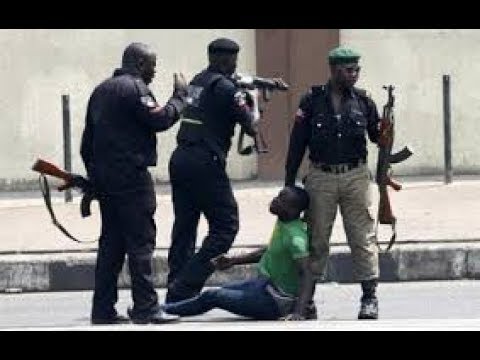 In a series of what has amounted to a clear disavowal of the binding creed of international policing and a broader international public service ethics, the Nigerian Police FORCE has come under fire in recent times, for its inglorious romance and political frolicking with the ruling party in Nigeria. This recent development, a product of the puppet-puppeteer relationship between the country’s Inspector General of Police and the ruling party, All Progressives Congress (APC) has resulted in a noticeable maladjustment of the priorities of the nations police from one that seeks to protect the life and property of its citizens, to the foremost executive arm of the whims and caprices of the ruling party.

In Nigeria, there exist cases of mass deployment of the police to politically motivated events at the expense of critical regions torn apart by Boko Haram insurgencies and ravaged by Fulani Herdsmen massacres. Persons numbering in thousands have been killed and numerous others internally displaced as a result of the irresponsiveness of security operatives who are usually no where to be found at such incidents but are gathered in droves at political rallies, party conventions and other party related activities An example of such anomaly, is a case in Benue State , in the middle belt region of the country where men of the nation’s police force were used by the members of the ruling party to barricade and prevent any further entrance into the legislative premises of the state whilst actualizing their plot to impeach Samuel Ortom the sitting governor of the state”-VanguardNG (30/7/2018)
Nigeria’s President Muhammadu Buhari has come under sharp criticism for his role; express or implied, in this development especially as the Commander-in-Chief of the armed forces seeing that such powers have been veritably abused much more to the perpetration of selfish political wills and vendetta than the interest of the general population.

As for the situation in Benue, an attempt by 8 persons to impeach 22 others and a sitting governor in a 30 member state parliament is quite laughable as it reveals a shrivelling ignorance of the tenets of democracy and rule of law. 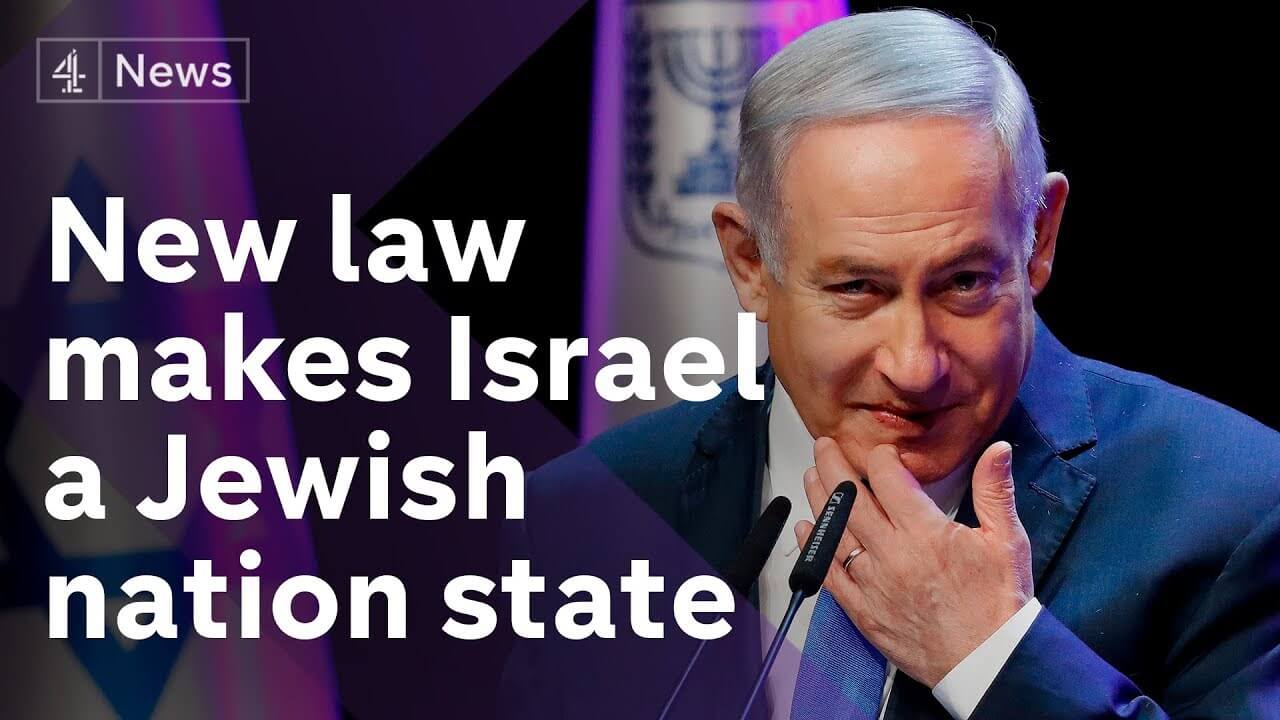