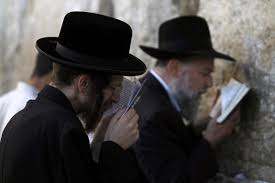 From a historical perspective, one can state, without fear of contradiction that the city of Jerusalem belongs to the Jews. They had lived in Jerusalem, the city of David, for thousands of years before they were conquered in war. But, after sometime, it pleased God to bring them back home to their city. In the interest of justice, peace and stability of the region, therefore, we passionately appeal to the Arabs, the Moslem world and their collaborators and sympathizers, to leave Israel alone in peace.

JERUSALEM MUST REMAIN THE CAPITAL OF ISRAEL ALONE