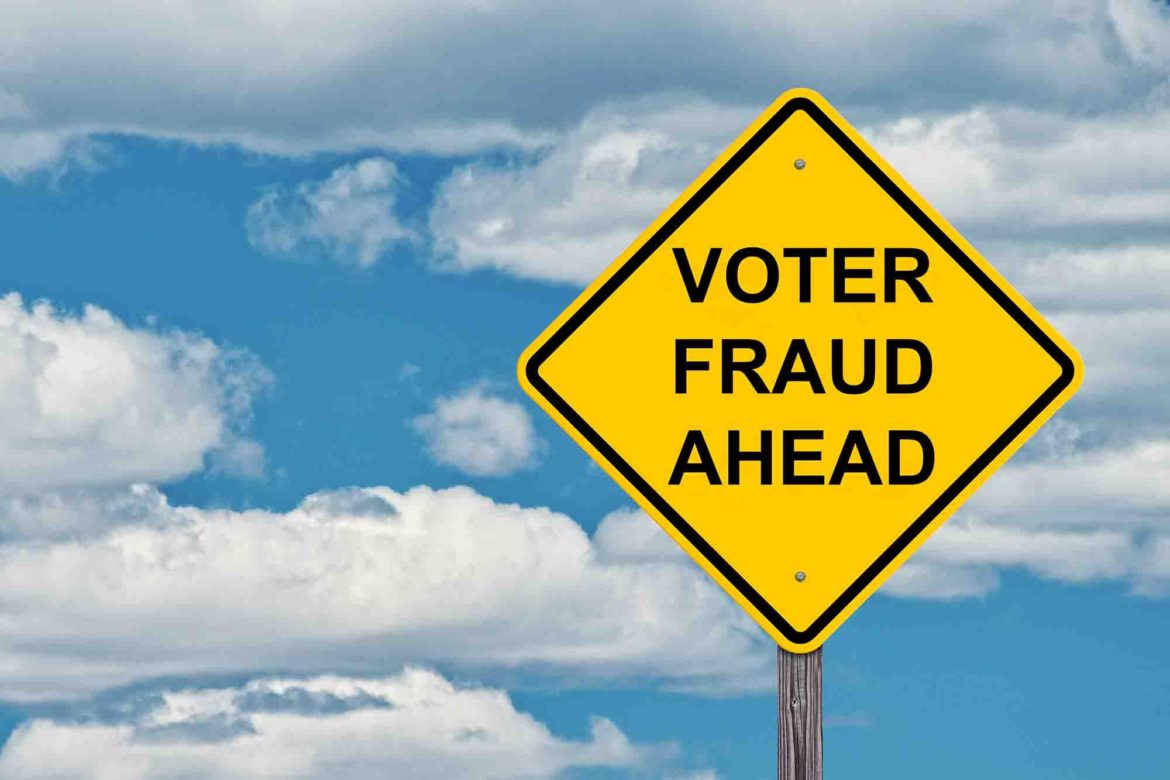 It’s increasingly clear that the choice of mail-in voting in U.S elections was never about COVID19 but a hogwash by Democrats to circumvent the electoral process. Yes, it had absolutely nothing to do with the Coronavirus pandemic. From on set, the Democrats had a carefully orchestrated ploy to scheme their way to the White House via mail-in voting.

Little wonder the Democrat State Governors in Nevada and Pennsylvania signed orders to allow voting even after elections. It’s on record that the U.S electoral system has never witnessed such blatant disregard and truncation since inception of elections. The Democrats fraudulently dump last minute votes on the system via the mail-in voting in desperate bid to achieve the required 270 electoral votes.

It is strange that Trump was leading Biden in the morning of 4th November by over 700,000 votes in Arizona, Georgia, Wisconsin, Michigan and Arizona, and this evening we are being told Biden is leading and has won in most of these states. How come? Are the electoral officers magicians? Did they conduct another elections aside the one we know? Republicans should stage a protest and challenge these in court. This is daylight robbery!

It’s also surprising, ridiculous, laughable, highly suspicious and corruptive that of over one million counted votes in Wisconsin, all were for Joe Biden. An incident reminiscent to elections in Nigeria were election rigging is common. Even Stalin in his days in the defunct Soviet Union with its one party system wouldn’t have been this obvious. It seems the U.S election was stage-managed. Patriotic Americans should rise and defend their democracy. This is not acceptable!

It’s unheard of in the history of American Presidential elections for counting to be stopped on election night in a society that is highly digitalized and with hi-tech. This clearly is an attempt to rig and manipulate the elections. Americans should understand that the international community is watching; including third world countries. Democrats are poisonous and highly corrupt. Republicans must reject this blatant attempt to steal the elections.

Also in this regard, it’s evident that the conditions for mail-in voting in Nevada are quite disgraceful. It was reduced to 4 percent meaning that names, addresses, signatures of voters are not required to cast a vote. All that is needed on the ballot paper is just the initials of the voter. This is a clear violation of the original agreement for the mail-in ballots which require name, signature and address for verification and confirmation purposes such that the identity of the person voting would be known. Otherwise, there’ll be avenues for manipulation and fraud.

Again, Republicans must understand that Democrats are not law-abiding. They are not civil. They are uncultured. It’s disgraceful what happened early hours of Wednesday 4th November when Trump was winning and ahead in the elections. Democrats numbering about 1,000 wore black and covered their face with black, and walked towards the White House with police protection saying that they were protesting against Trump. These evil people claimed Trump is a liar and didn’t win. Is this how Democrats will rule if they win? Democrats and the mainstream media are the ones fueling conflict, causing confusion and misleading the entire globe. They peddle false information; divisive and hateful capable of destroying the country. Their obsession and hate for Trump blinds them from reality and more important issues that matter.