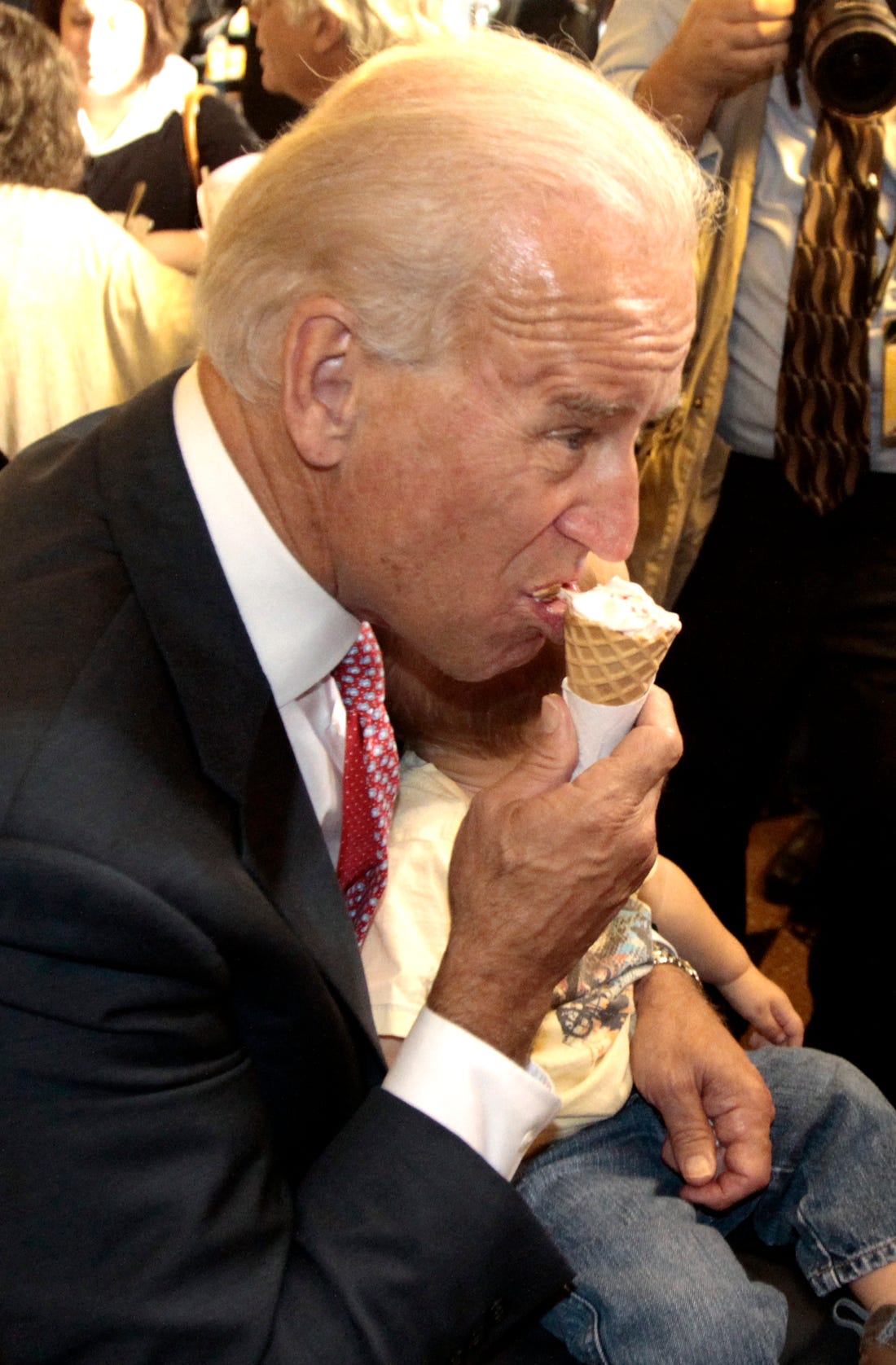 The task of leading the most powerful nation in the world the United States of America should never be given on a platter but earned. It’s not a responsibility passed on as a gift or on the basis of sentiments, sympathy or emotional bias.

In choosing a President come November 3rd, Americans must realize they need a President that can muster confidence to hold the perceived “big four” China, Iran, Turkey and Russia accountable in international relations. These four nations in recent times have become the biggest threat to the United States.

Analysts had predicted that with China’s clandestine criminal activities in global economy that they would rise to replace the United States as the world’s dominant power in no distant time. Thanks to the Trump presidency, this doomsday seems to have been postponed at least for now. However, with the prospect of a Biden presidency, this prediction may well come to pass.

More disturbing, is Joe Biden’s business ties with China. The recent reports making the rounds that email thread that appears to show Biden’s son Hunter pursuing a lucrative energy business deal in China — and possibly cutting his father in on the action — has been verified as authentic by one of its recipients, Fox News reported Friday night. The email outlined a “provisional agreement” under which 80 percent of the “equity,” or shares in “the” new company, would be split equally among four people whose initials correspond to the sender and three recipients, with “H” apparently referring to Hunter Biden. The deal also listed “10 Jim” and “10 held by H for the big guy. Sources told Fox News that “the big guy” is a reference to the former Vice President.”

These astonishing revelations and many more make it seemingly obvious that a Biden presidency is already compromised. America cannot afford to sellout to China. If Biden is elected, this appears to be the case. There is also the corruption allegation involving the Biden family who purportedly received a $3.5 million from wife of Moscow’s ex-mayor in 2014 while Joe Biden was Vice President.

Amidst this, it almost seems there is a conscious effort by mainstream media to ensure Americans don’t get to hear or know about Biden’s corruption before the November elections. The conspiracy is shocking. Despite how credible the Biden corruption reports are, the mainstream media desperately wants the American people to look the other way.

Even big tech companies Twitter and Facebook whose establishments are solely to serve as platform for public interaction hide under Section 230 to meddle, censor and decide what’s true or not for Americans even when evidence suggest otherwise.

So the problem is a clear bias to one party. If these companies were focused only on proven stories, nothing could be published until proven in a court of law. Big tech companies Twitter and Facebook had no problem with Avenatti, Blasey Ford, Schiff, and Nadler peddling lies about Trump but they censor a reputable Newspaper like the New York Post who is not protected by Section 230 and could be held liable for their actions. This blatant election interference must be challenged by the American people. Every patriotic voter should file a complaint against these companies. They must be stopped and Congress must intensify action.

Joe Biden’s ineptitude and incoherence in public should be one that should bother every patriotic American. Ever since Joe kicked off his presidential campaign, his campaign have had to walk a thin line to keep him from very rigorous public and press scrutiny. In fact, the press has served his course and served as PR rather than ask pertinent questions.

Well, if Joe was to become President, this protection he is enjoying may suddenly evaporate. Joe would have to deal with serious issues and one of such serious issues is the threat of China.

Will Joe or Kamala Harris be confident and bold enough to hold China accountable? The startling revelation about Joe and son Hunter’s corrupt dealings in China remain valid. Will Joe be able to separate his business inclinations in China and call Beijing to order when push comes to shove? Americans must look beyond the ordinary in picking a President. Joe’s memory from the few public outings he has had show age is fast telling on him. Despite the frantic efforts of his goons to hide this, it’s glaring for all to see.

Kamala on the other hand who is rumoured as a potential line up to take over the realms of power from Biden is alien to governance. As a DA and Senator she recorded little or no success let alone to come manage a country like the United States. The lady clearly lacks practical experience in governance and administration. She is delighted to be named as running mate and visibly overwhelmed by the stage. She displayed these characteristics in the VP debate very often presenting a passive position on salient issues typical of a novice with little or no experience to saddle affairs.

If America by any chance chooses to elect a coward or puppet as President in the person of a “Biden-Harris” ticket, the stage is set for mediocrity and the rise of China.

6 thoughts on “BIDEN-HARRIS TICKET, THE CORRUPT TODDLERS WHO WANT TO LEAD AMERICA”