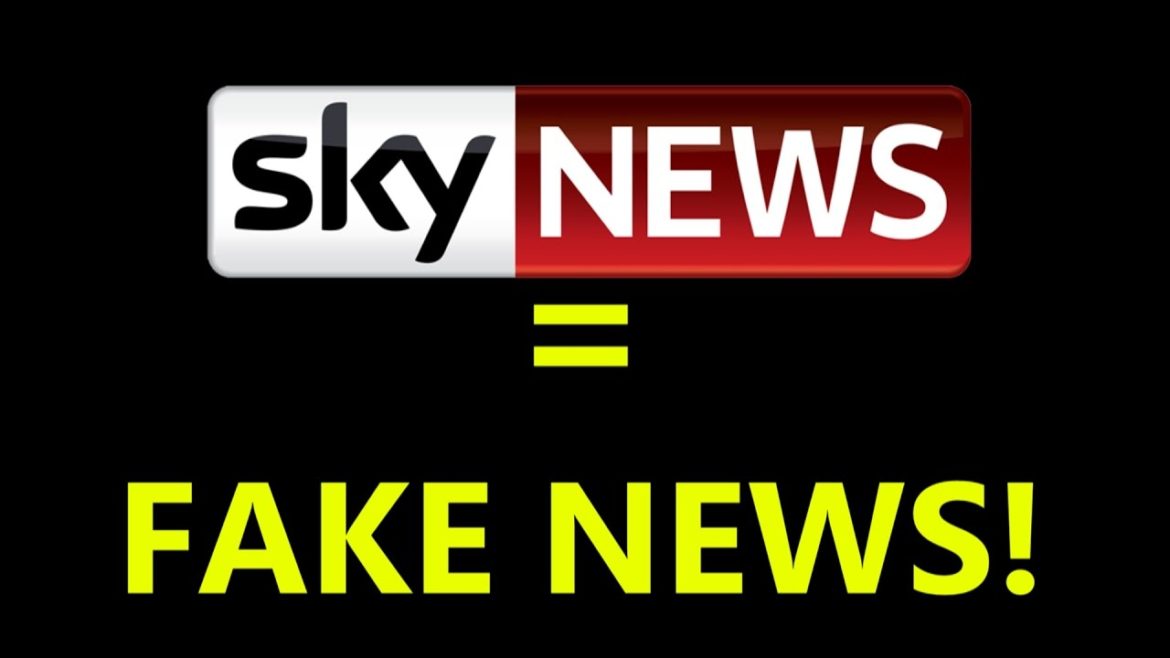 In a rather unsurprising promulgation of left-wing agenda, Liberal and Comcast owned Sky News channel, yesterday binged ignominiously on the response of US President, Donald Trump, to the question of accepting the outcome of the Presidential elections, should he lose. The Sky News report which alleged that Trump said he would not leave office if he loses the elections, was uncalled-for and disgraceful, to say the least. It is dangerous and illicit to peddle such misleading narrative; likewise the biased Professor invited to discuss the topic.

Trumps response — in an interview which he stated that he would only accept an outcome proven to be devoid of fraud — was spurn out of context, to spread misinformation and portray Trump as against Democracy and the peaceful transition of power.

In the build up to the significant election, such skewered reportage by Sky News only aims at unjustly vilifying Trump, and is distasteful for a media of wide influence and repute such as Sky News. In fact, for 2 days stretch (and counting), Sky News has made Donald Trump’s private medical history a symposium in a cheap bid to gain viewing numbers, since the announcement that President Trump tested positive for coronavirus. It is almost as if they already want the man dead with no hope of survival.

It is rather unfortunate that journalistic integrity has gone out the window, with the likes of Sky News and CNN leading the way in moral turpitude. Why can’t Sky News balance reportage by inviting those who are for and against a topic/position?

Trump has been proven countless times as a man of peace: first in his influence in the Middle East and in the handling of the BLM riots. There are widespread reports of mail-in voter fraud and ballot harvesting with the capacity to mar the outcome of the election if unchecked. This ought to form part of the focus for Sky News and CNN, etc.  On the other hand, Sky News can focus on the many unsolved issues befalling the United Kingdom currently, than propagating agendas, lies and half-truths. Unless, of course, they are acting according to the instructions of their new U.S. paymasters and owner, Comcast.