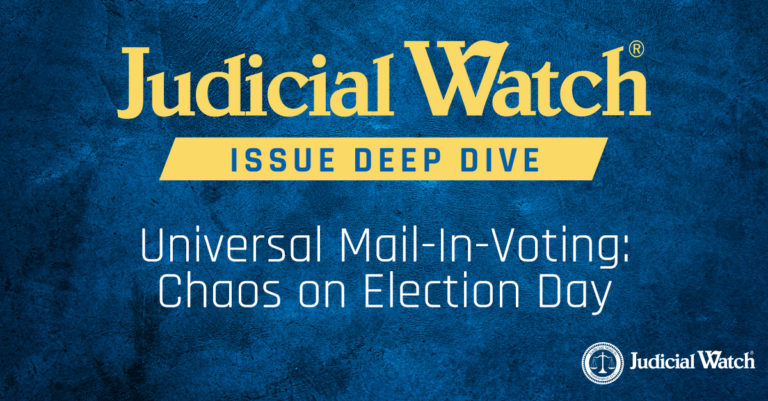 Historically, U.S. Presidential elections have always been decided through in-person voting. The transparency of such process endeared it as the most revered and truly democratic system in the world. Results of elections were known and pronounced almost instantaneously or in matter of hours after elections.

Recently, however, there has been suggestions for this year’s U.S presidential election to be conducted via universal mail-in voting because of the coronavirus pandemic. It remains to be seen if these suggestions are founded on utilitarian and genuine interest of Americans in mind.

In Belarus, Europe, for instance, thousand of people trooped out en masse to vote in the country’s Presidential elections on Sunday 9th August without recourse to the coronavirus pandemic. Why can’t America the cynosure of democracy do same to preserve this very important aspect of democracy called citizen participation?

A case study of recently conducted New York elections shows the flaws in universal mail-in voting. The elections turned out a circus and disgrace to the American system. For over 6 weeks, electoral umpires were locked in counting ballots to the shock of Americans. Is this what Americans want come Nov. 3rd?

While Florida and Arizona seem to have effectively perfected a system to handle mail-in voting, most cities and states in U.S are relatively unprepared. Even in Arizona, despite having a mail-in voting system since 1992, there’s still the challenge of signature verification which leaves much to be desired. In Nevada where mail-in voting is entirely new with structures hardly in place, there are fears that the system may end up chaotic. There are no guarantees that the Post Office would be able to handle the volume of ballots coming in. This has also been compounded by the recently signed order by Governor Steve Sisolak which eased restrictions on who can legally handle and submit other people’s ballots, a move which may lead to massive fraud. The order also permits ballots to be received and counted even after 7 days of the elections. It’s evident that the Nevada situation is bound to fail and bring about embarrassment. The Republicans are already in court challenging the legality and potential outcome.

New York’s Election Failure Is a Warning for November

Again, the stance to distribute absentee ballots to every American on grounds of coronavirus may not be the best. If people could stand in queues to buy from the grocery store in the pandemic, why can’t they be allowed to perform their civic duty with safety precautions in place? The absentee ballot should remain what it is; for persons who for one reason or the other are unable to travel to their state and vote. It shouldn’t be for all and sundry for the avoidance of hijack and abuse of the process by unscrupulous elements. Signatures can’t be verified as with the system in Arizona and the Post Office will certainly be overwhelmed as with the New York local elections.