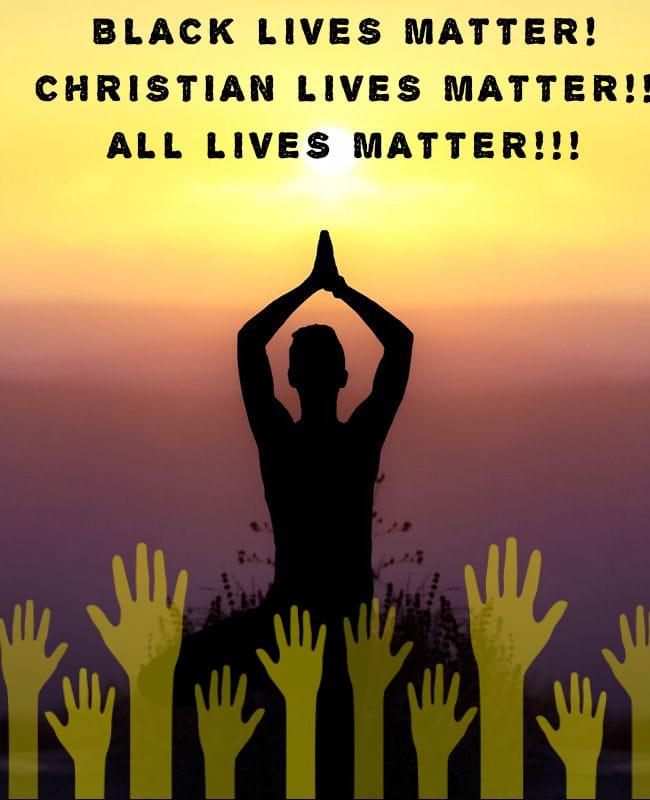 Football as an endearing game of sports, has grown to become to many millions, a faithful part of tradition and culture; and one great source of soothing euphoria. To England and the English Football Association (EFA), lies this credit as pioneers.
Over hundred and fifty years after its inception and standardization, the round leather game has clearly evolved from its primary social role – the promotion of pleasure through excellent and fair competition, to become increasingly aware of its position as a small but powerful subset of global social sphere.

With this, the past few decades have seen the English FA become increasingly active to throw its weight behind social issues affecting sports, either in solidarity or condemnation. First, in the fight against Racism in 1993; then in support of LGBTQ in 2012 and more recently the #BlackLivesMatter movement in 2020.

But with the #BlackLivesMatter movement – a movement primarily unconnected to football and stemming from the struggle to end Police brutality against Blacks in America, the level of social consciousness of the English FA towards the struggle, however commendable, raises concerns on the response and role of the English football governing body to many other graver global social issues.

Black Lives Matter, everyone agrees! And so also does the thousands of Christians killed in northern Nigeria only in 2020. These killings in Nigeria among many others, are graver, suffering insufficient media coverage and in need of equal urgent global attention.
If it has become the decision of the English FA to be a voice for social issues not stemming from or directly related to football, such as #BlackLivesMatter, then a great development indeed it is. However as a call to action, the FA must also hone her social consciousness to extend similar energy and attention in many other much graver, life threatening humanitarian issues rocking the world.

It would be of much benefit to understand, this in no way attempts to undermine the support of the English FA for the #BlackLivesMatter movement but to encourage the continuation of an active support for the many other global issues from here onwards as displayed for the BLM movement; given that the EFA has gladly chosen to do so. The agitations of the #BlackLivesMatter movement should be all encompassing. Christians being killed in northern Nigeria are also blacks. The premier league and media should bring this to the fore through the BLM movement. The “knee taking” should include these black folks who are murdered in hundreds on daily basis by jihadists in sub-Saharan Africa for no crime other than their choice to be Christians. #StopTheGenocide #PlainTruth #ChristianLivesMatter #HumanLivesMatter #BlackLivesMatter #AllLivesMatter