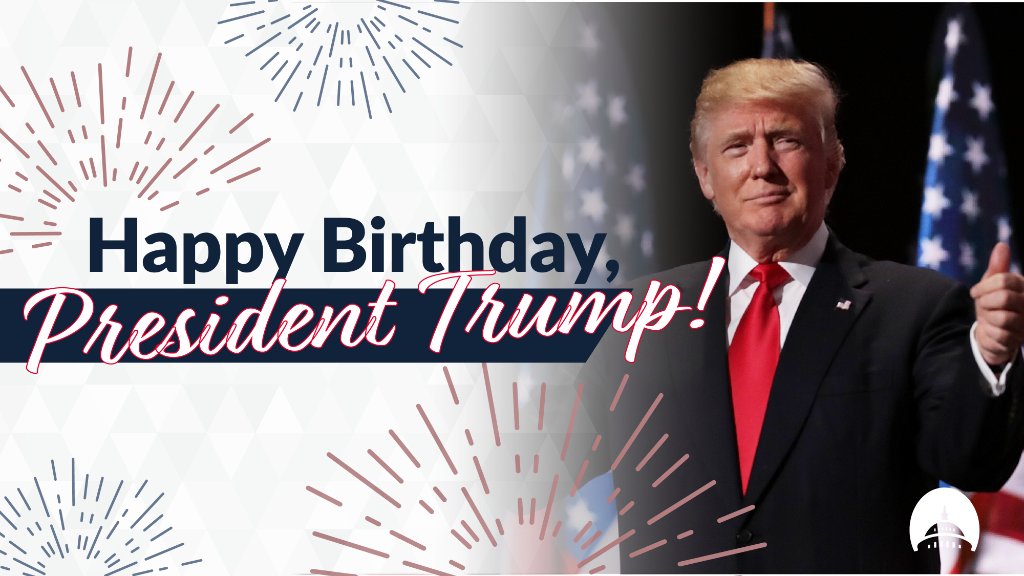 Poem written in honour of the 45th President of the United States, Donald John Trump on the occasion of his 74th birthday by King David II #Ezecutive…