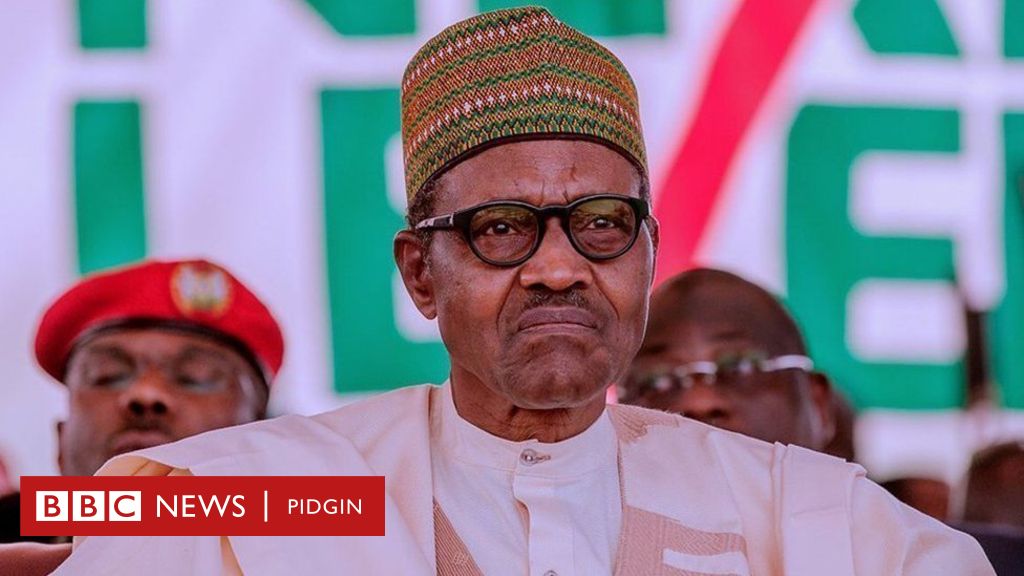 Africa’s most populous nation, Nigeria is currently drowning in its sea of debt. From a volatile upshot in reckless spending, under its highly criticised present government, foreign debts have now jumped from $7bn in 2015 to over $23bn in 2020. This humongous debt with little substantial economic impact, lays question on the spending pattern of the nation’s government and without a clear accountability, simply mortgages the future of millions of already impoverished Nigerians.

Borrowing in last five years under Buhari’s APC government stands at $84.3bn, provokingly higher than $63.5bn which is the nation’s total debt from 1999 -2015. This is despite Germany’s  $8.9bn debt relief, N15bn private sector COVID-19 donation, repatriated stolen funds to the tune of $340m courtesy of Late Gen. Abacha and a $3.4bn IMF loan which currently, is in the pipes.

Buhari’s public accountability and spending has been described as a rudderless mess, lacking orderliness and riddled with siphon holes. All it took was three months to crash the Naira, deplete the nation’s excess crude oil account from $321m to a paltry $71m and half down her foreign exchange reserves from $50bn to $28.2bn without catering for over 80% of her extremely poor citizens were left hungry during the COVID-19 lockdown.

For the millions of Nigerians who would have to pay through the pain, a defiant and economically incompetent Buhari is only an exacerbation. Cutting down cost of governance and excessive property accumulation of political servants is one reasonable way to go for any serious government especially one  with the most expensive cost of governance in the world but with a recent 50% slash in budgetary allowance for education and health to enable the renovation of the national assembly complex, the country’s government has proven itself out of touch with the reality of its citizens and engulfed in selfish reciprocal politics of corruption.