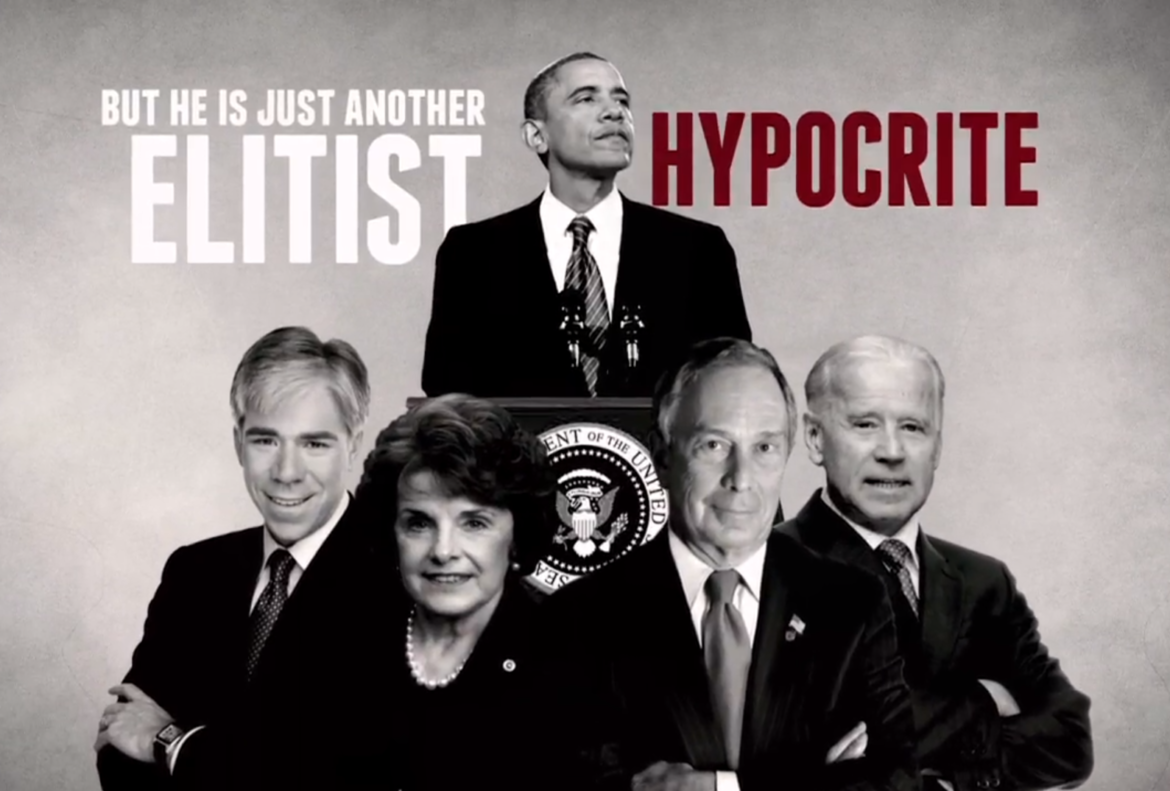 The news of racial killings and shootings usually comes with a lot of empathy and public outrage. When this empathy is politicized, it may become dangerous to society if not checked. This is especially the case in U.S where society is heterogeneous and mainstream media via machination of Obama, Biden and radical Democrats thrive on the habit of infiltrating the public with divisive and insightful reportage aimed at scoring cheap political points.

Once upon a time in America, the media was objective, impeccable and a neutral arbiter; never indulging or taking sides in politics. It was revered as the last hope of citizens for uphold of societal values and preservation of Bill of Rights.  Not anymore.  The media in their delusion and hate for Donald Trump has lost credibility and become a platform for disgruntled – bitter politicians who can’t win elections through free and fair means unless they hypnotize Americans with media hoax. They no longer disseminate the news but hate and seeds of division among Americans. The likes of CNN and a host of media outlets have reduced the standard of journalism and transformed journalism to politics. Disturbing also is that this negative trend is prevalent even with social media giants including Twitter who openly announced their partisanship and political disposition in rather dramatic manner; censoring tweets from the President of United States, while permitting Adam Schiff, lousy Democrats and the terrorist Islamic Republic of Iran to advance their craft through their platform.

It’s a shame how the media and Democrats politicize every race related shooting in America making it seem these killings never occurred before the Trump presidency. For one, the Obama/Biden administration was worse on crime compared to Trump who has done an incredibly good job in tackling crime. America had more race induced killings under Obama. And the man did little or nothing to address the problem. Absolutely nothing! Even Biden couldn’t lift a pen. And CNN was silent.

Protests are part and parcel of democracies, but when protests degenerate to violence, arson and looting, be rest assured that such protest has been hijacked by someone for political mischief. It’s also a little puzzling the timing of the recent Jacob Blake shooting. Just as it appeared the protests were beginning to lose momentum, suddenly another shooting. Is somebody or an organization behind these shootings; trying to prove a point? It’s a known fact that Biden and company were in the habit of bailing very violent protesters arrested by law enforcement. Could these shootings be connected and meant to garner political leverage? One thing we’ve learnt about the Democrats is that they’ll stop at nothing and are willing to do anything possible, legal or not to oust Trump from power. We’ve seen this with the Russia hoax and their attempts to impeach him.

The U.S. throughout its history has made considerable gains in establishing and instituting a society that accommodates all irrespective of culture and creed. Violence has no place in its ideals of civilize society, rather law and order. Martin Luther King Jr. played a pivotal role towards this rapid transformation through peaceful engagements for the advancement of an America of equal opportunity devoid of race inclinations. He didn’t do this through violence.

These gains however suffered a huge set back under the Obama administration when the U.S had a President who failed to consolidate on growing calls to address police brutality and crime. The George Floyd and Jacob Blake shooting we see today are as result of Obama eight wasted years of endemic corruption.

Under the Obama administration, the United States witnessed unmitigated corruption, cover-up and drastic increase in racial induced crimes.  To make matters worse was Obama’s inaction and passive attitude which further institutionalized corruption throughout the U.S legal system.  The Guardian U.S reported in 2017 that “over the course of Obama’s first term, he paid no special attention to the mounting issues involving law enforcement and imprisonment”.

The biggest victims of Obama’s ineptitude were African-Americans who needed creation of jobs, opportunities and education to thrive and actualize the American dream. Sadly, Obama was nowhere close to these during his presidency. Rather, he spent his years in office giving fantastic speeches with little or nothing to show. Keenga-Yamahtta Taylor an African-American captured Obama’s failings with the following words:

“Barack Obama’s refusal to use his position as President to intervene on behalf of African Americans is a stain…many activists will never forget”.

Obama had a chance to fix police brutality few days into his inauguration with the gruesome murder of unarmed 22-year-old black man Oscar Grant in Oakland, California by a transit officer named Johannes Mehserle. The incident was captured on smartphones and went viral just like the Floyd murder few days before Obama took the oath of office.  Obama in typical hypocritical manner chose to turn the other side while protesters took to the streets calling for justice for Grant. To make matters worse, the media never called out Obama for his cluelessness and ineptitude. Rather, CNN and their cohorts made it seem like such a despicable act was normal and should be overlooked.

Again, as black unemployment was climbing into the high double digits, which ordinarily is an incentive for crime, rights activists asked Obama if he would craft policies to address black jobless. To the astonishment of all, he responded in hypocritical style; saying, “I have special responsibility to look out for the interests of every American. That’s my job…to promote the kinds policies that are going to make the biggest difference for the most number of people…”

The above remarks by Obama perhaps captured the height of his hypocrisy and perception of his duty to Americans. He never cared for fixing minority issues throughout his presidency though he campaigned vigorously on them to get to the White House.

Today, Donald John Trump is fixing what Obama and Biden failed to fix. Before the pandemic, unemployment among African American hit an unprecedented low with better wages. Over 7 million Americans were lifted off the food stamps with 2.4 million Americans lifted out of poverty.

Americans are therefore called upon to be mindful of attempts by unscrupulous elements to meddle in their elections by hijacking the just cause of the George Floyd and Jacob Blake protest to advance a political ideology that Trump is a racist. The empirical facts and achievements show Trump isn’t. Rather, the very enemies of America the mainstream media, Obama, Biden and the lousy Democrats are the once sowing seeds of discord among Americans. They masterminded the setup of General Flynn, the Russia hoax and now they are at it again at all cost.  This is a call for wisdom dear Americans. Please, be guided.