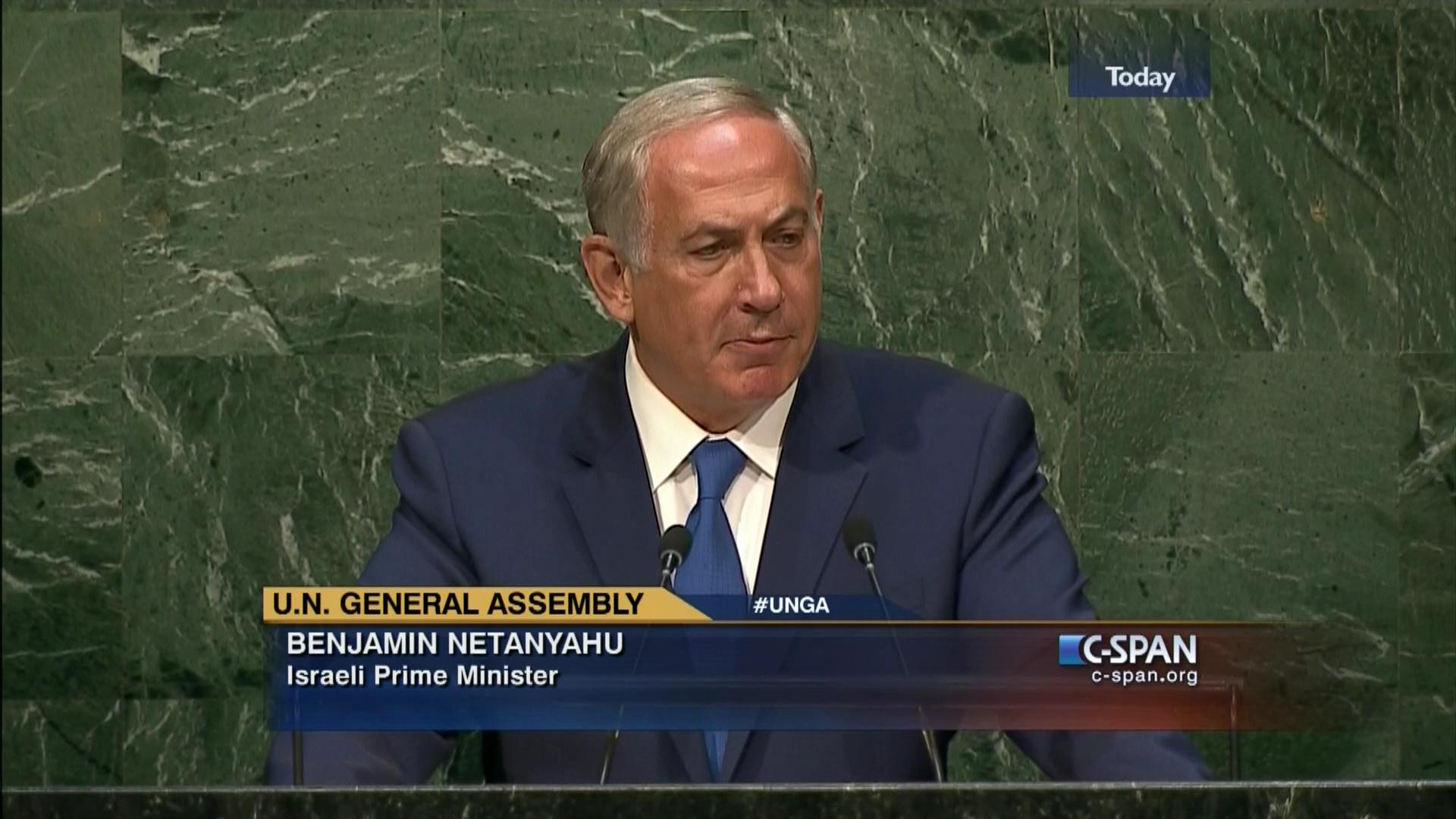 In a weak and utterly despicable attempt to deter and malign Israel’s longest serving and most vibrant Prime Minister, the Israeli left wing opposition party has adopted unpopular dirty political habits, prosecuting Benjamin Netanyahu for allegedly accepting petty gifts worth little or nothing including drinks from people of goodwill.

Never in history of any democratic country has a sitting Prime Minister or leader been tried for such frivolities such as accepting ordinary drinks from charitable individuals. In fact, in the diplomatic community, such gesture is common and would be considered an affront if declined.

Most Israelis describe the situation in Israel as ridiculous, bizarre and capable of distracting the miniature state from the reality that their very hostile enemies are bent on destroying the State of Israel at all cost.

Some analysts have also labeled the trial a witch-hunt that is targeted at removing a very vibrant Prime Minister whom the enemies of Israel perceive to be a threat. These enemies they say have planted seeds within, capable of destroying the very fabrics upon which Israel was built.

Netanyahu’s family is known for their dedication to the safety and defense of the Israeli State. Aside from losing his brother in a war, Benjamin participated in so many military operations as a soldier and was shot and wounded in Operation Isotope in 1972. The resolute Benjamin however returned to lead numerous military operations including a commando assault deep into Syrian alleged territory in 1973.

With this antecedent in mind, it is not surprising why the enemies of Israel are hell-bent on deposing Benjamin at all cost.

Ever since Benjamin’s assumption as Prime Minister, he has pursued policies prioritizing the safety and security of Israel. Under his watch, Israel Defense Forces were able to foil an attempt by Hamas terrorists to build tunnels and infiltrate Israel.

It’s therefore prevalent on the good citizens of Israel to rise above politics and hate; mend fences and make hay while the sun still shines.

Why would any reasonable right thinking individual want to change a winning team? Only an enemy would conceive such.

It begs the question why Israel’s democratic structure would permit formation of Arab political parties in Israel. This is dangerous to the peace and security of Israel. Islamic Republic of Iran for one has boldly written in its foreign policy that destruction/annihilation of Israel is its utmost desire. The rationale for permitting Arab parties in Israel is therefore questionable. Where would their interest and loyalty lie? Isn’t it obvious that their sole desire would be to actualize the foreign policy of their masters Iran? Israel must act fast to engender a political reform and avert a looming political danger.

Netanyahu is not an enemy Israel, but a patriot. Whatever you think he may have committed is too little insignificant and inconsequential to warrant an indictment or trial when compared to the danger at hand. Don’t let the enemy destroy you Israel. For peace and security, please stop the ridiculous witch-hunt trial.