HE IS OFTEN HAILED FOR PICKING HIS TEETH HIMSELF: MEET NIGERIA’S “HUMBLE” PRESIDENT – THE HYPOCRITE-IN-CHIEF 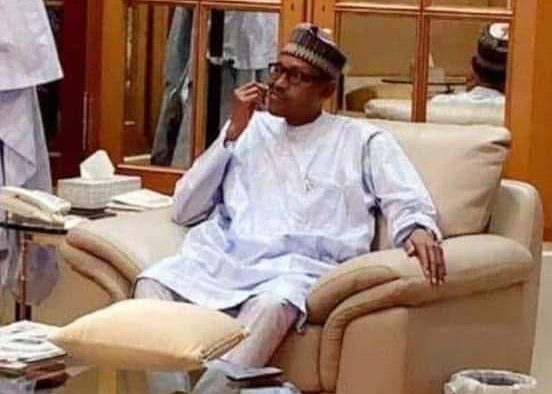 From blatantly defying crystal clear court orders on the basis of power mongering theatrics guised as national interest to the silly attempt to convert Africa’s most populous nation into the world’s largest cattle ranch, Nigeria’s President Muhammadu Buhari (PMB) has successfully checked all the boxes of abysmal idiosyncrasies that indisputably confers the septuagenarian ex-military general, a colossal flop.

Surrounded by an army of greedy and terribly corrupt cabals, masticating the bone marrow of the nations wealth to a hollow, Buhari in his inattentive autocracy blistered with uncommon incompetence, has successfully planted and nurtured the destructive seeds of enduring poverty, chronic ethnocentrism, acute bigotry and religious fanaticism  in a nation which was once globally admired for her unity in diversity. This is evidenced in the modus operandi of Mr. Buhari ‘s political party, the All Progressives Congress (APC), which has become the biblical “River Jordan” for politicians plagued with the ‘ leprosy’ of corruption cases as well as the volatile intimidation and suppression of any form of opposition, protests or criticism of the current administration and the suspicious silence in the escalating lawlessness of the President’s Fulani kinsmen on the quest for a senseless jihad; kidnapping, terrorizing and traumatizing freely the citizens.

With the nation’s judiciary firmly clenched in President Buhari’s’s left fist, over 95% of her security arm gleefully puppeteered by his right hand and her senate strung to his apron strings of nepotism, Buhari may well go down the abyss of history as Nigeria’s darkest nightmare! A presidential failure! 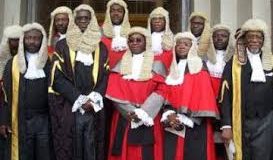