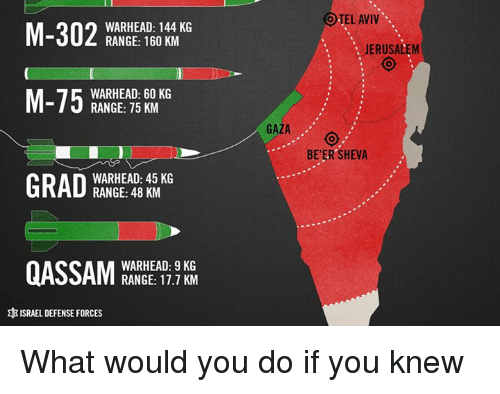 Despite the barrage of missiles fired into Israel by Hamas terrorists (over 400 rockets), the international community have remained relatively mum except for political correct statements calling on both sides to deescalate.

We condemn in the strongest possible terms, both the hypocrisy of the international community and mainstream media as well as the heinous act by Hamas terrorists.

It’s also sad that when Israel defends itself the international community finds it convenient to criticize their action of self-defense calling it unnecessary/aggression. Then, they do not say it’s both sides. They rather say it’s Israel; resolutions are passed and they vote in mass condemning Israel.

The UN should be ashamed of themselves for its wanton bias and degeneration into a tool for injustice and oppression.  #StandForTheTruth #StandForIsrael